Great Grandma Iris has an established garden in Monart near Enniscorthy, Co. Wexford. She tended it with her husband Victor when they retired here in 1984. Victor passed on in 1994 and since then this has been a major daily passion for Iris. To the right of this page you will see links to some of the wide variety of plants in the garden taken in April before most were flowering. Click on them for a bigger picture. For a slide show from April click here and to see how the garden is transforming into even greater colour and beauty see the June slide show here

In March this year Iris was 100 years old and the date of 28th June (click here the see the details) was set to open the garden again as part of a 100th birthday celebration. The goal was to raise to raise €5,000 to share between the 2 charities. As the physical event is looking unlikely in the near term but with an aim to open the garden whenever possible, we are encouraging people to take a virtual tour of the garden with the option of donating on the website which will go towards the eventual target.

GoFundMe has no platform Fee but charges a small transaction fee. Be aware that they ask for a tip which you may pay or you may set the tip to zero. None of the tip goes to the charities. The hope is that 500 people could give €10 to achieve the target of €5,000.

Iris opened the garden in her 90th year to raise funds for both the local church and also the Co. Wexford Community Workshop in Enniscorthy. This was a success and so was repeated for her 95th birthday when the garden had been further extended.

Co. Wexford Community Workshop which is based in Enniscorthy has a mission statement to “Enabling and empowering people with disabilities to live the life of their choice to their utmost potential”. 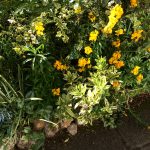 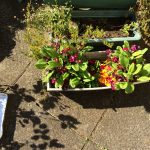 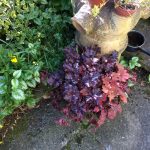 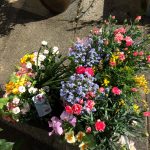 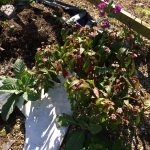 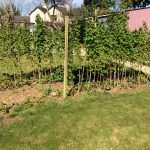 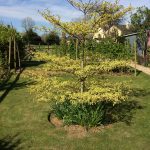 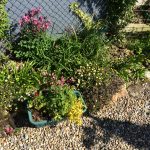 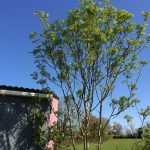 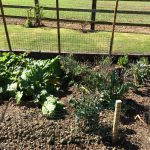 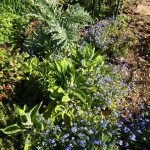 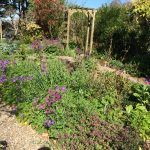 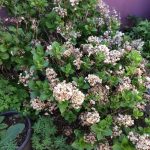 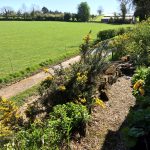 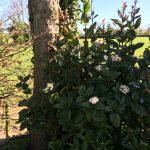 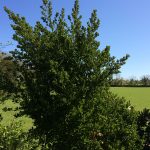 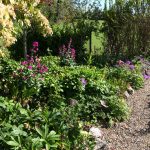 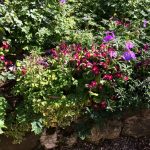 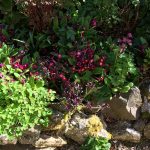 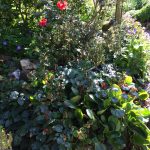 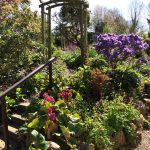 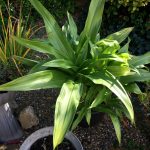 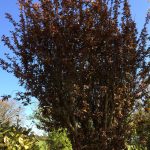 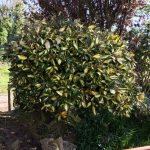 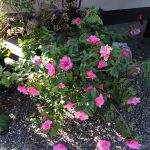 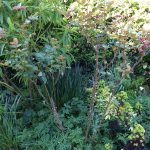 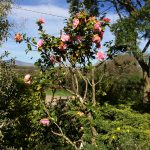 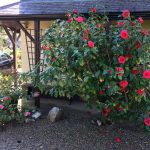 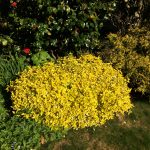 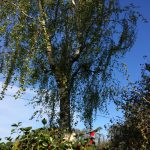